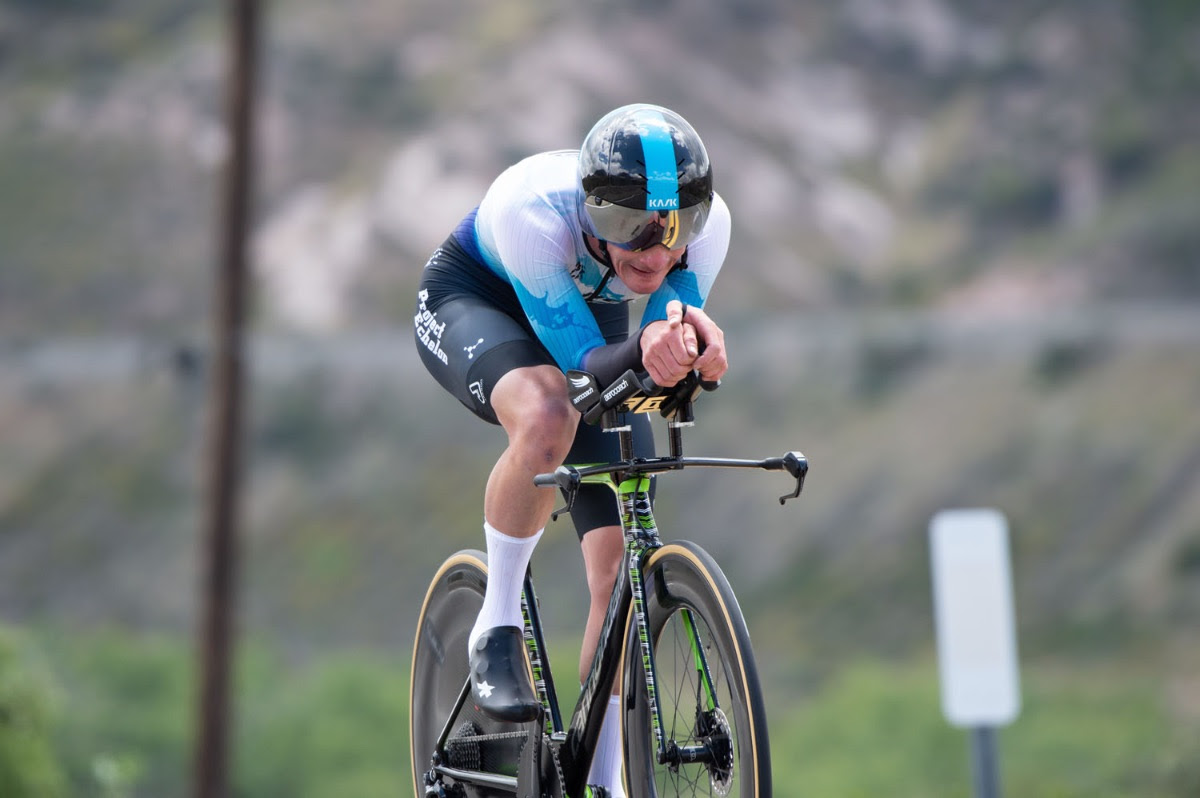 Cajon Pass, CA (April 22, 2022) – On a brisk, blustery day on old Route 66, Tyler Stites (Project Echelon) stormed the 9.1 mile out and back time trial course with a time of 17:39, beating Xander White (CS Velo) by 18 seconds to take stage 3 of the Redlands Bicycle Classic. Tim McBirney also delivered an impressive performance, rounding out the podium and taking the Best Amateur jersey after finishing 22 seconds in arrears.

“I’ve been looking forward to this TT for a while,” Stites said after the stage. “It’s a really cool course with good pavement, so I just wanted to go fast. I’m kind of a TT dork so I just love going fast. You never know how your legs are going to feel in the middle of a stage race, but I just felt really good. I took it easy on the way out on the downhill and on the way back just gave it everything. It was a lot of fun and I think I moved up a bit on GC, but we’re still on the hunt for yellow, so it will be a fun final two stages.”

Xander White’s strong performance launched him into the overall race lead with a slim 10 second lead over Stites heading into tomorrow’s downtown criterium.

“I had a really good day today,” Kiwi Xander White said. “We came here to win the yellow jersey and took it in a race that I really like. I really enjoy time trials. Tyler (Stites) pulled a ripper out of the bag on what turned out to be a really fast course. We have our work cut out for us over the next two days. Honestly, we haven’t thought too much about how we’re going to play it, but I think we’ve got the strength to hold on to it.”

“It was a very tough headwind on the way downhill, so it was surprisingly easier on the way back up,” Wheeler said. “It went by a lot faster. I thought the course was pretty easy, just out and back with no turns, so it suited me. I hadn’t been in it for a long time, so I didn’t really know what to expect. When I crossed the line, I thought I had a good day, but I didn’t know what that meant in this field. So, I was pretty surprised.”

Race leader Emily Marcolini (3T/Q+M) finished 10th on the stage, 44 seconds off the pace of Wheeler, but it was enough to keep her in the yellow jersey by 1:01 over Colombian road champion Diana Peñuela (DNA Pro Cycling). Maddy Ward (Instafund LaPrima) sits in third at 2:31.

“The main goal for today was to try and put a little more time into the GC,” Marcolini said. “I was definitely feeling yesterday’s effort in the legs today. I didn’t quite have the ability to put as much into the pedals as I wanted or needed to. I also had a little bit of a mishap at the start ramp. My foot actually came unclipped, I actually had to clip back in, so that threw me off my game a little. I was able to keep my head down and push as hard as I could and hope that it was enough.” 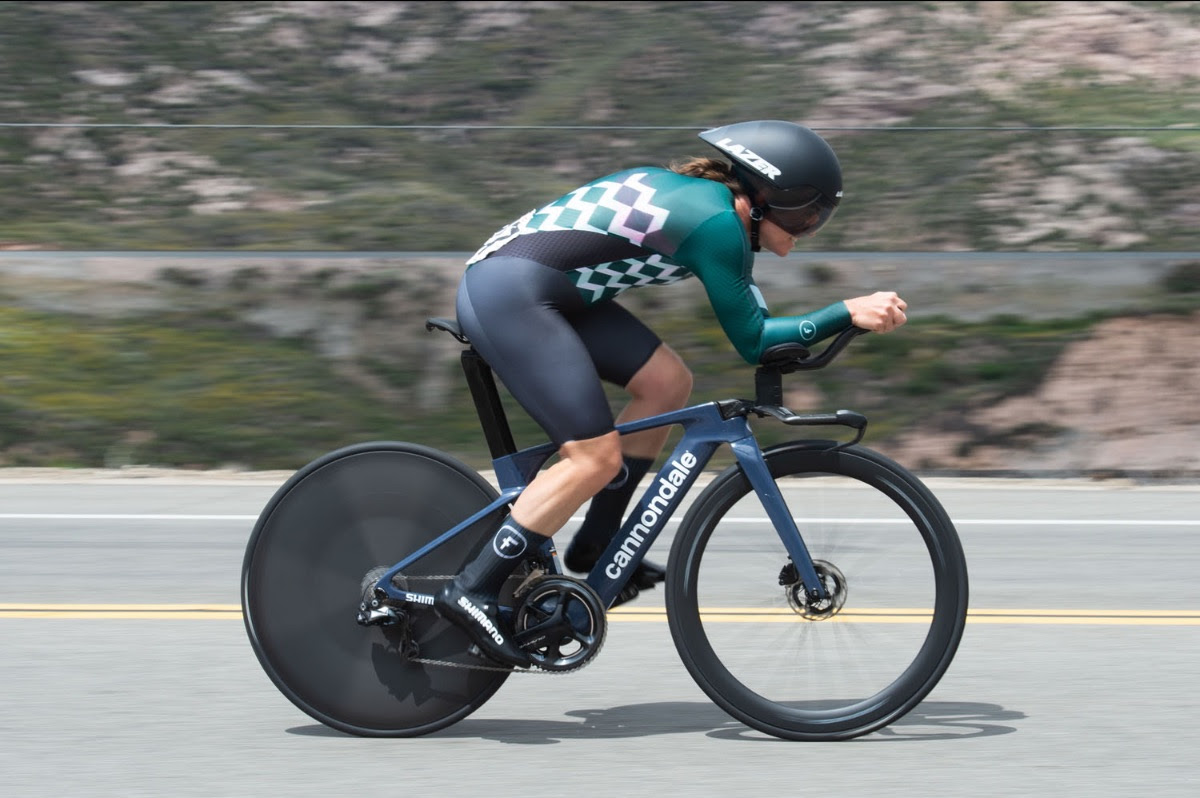 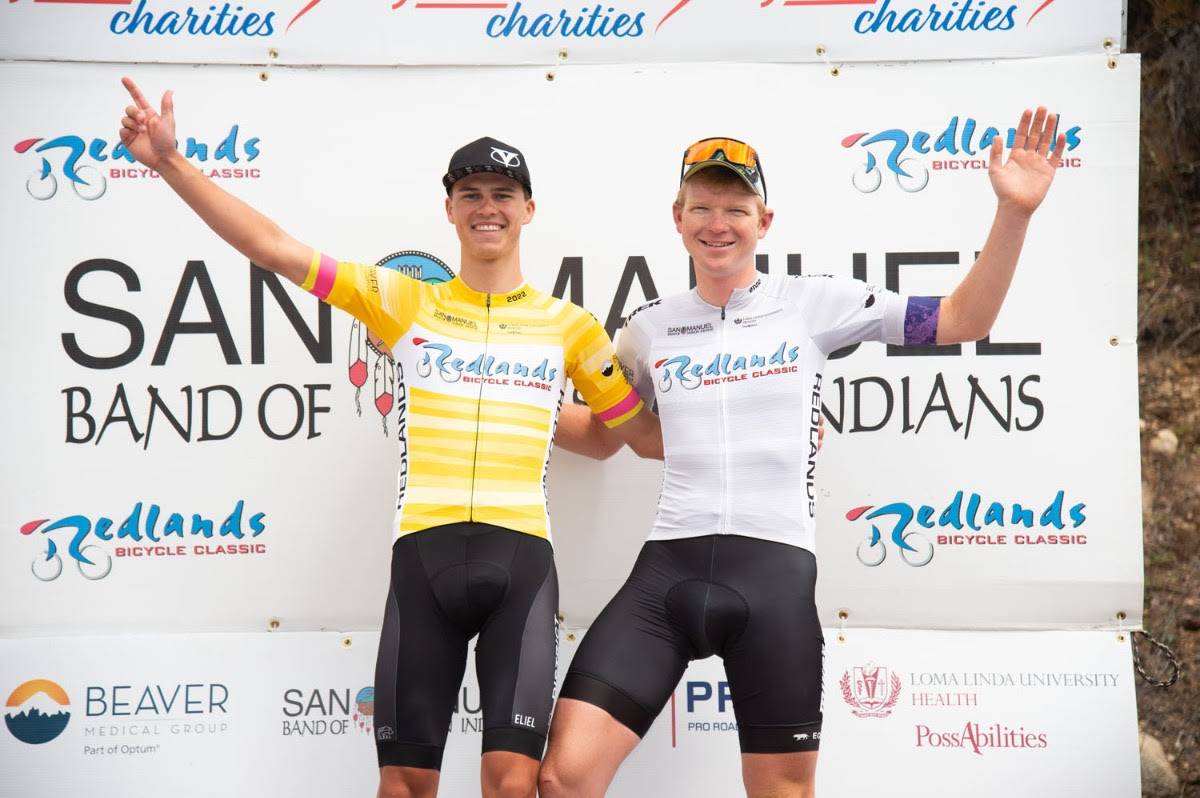 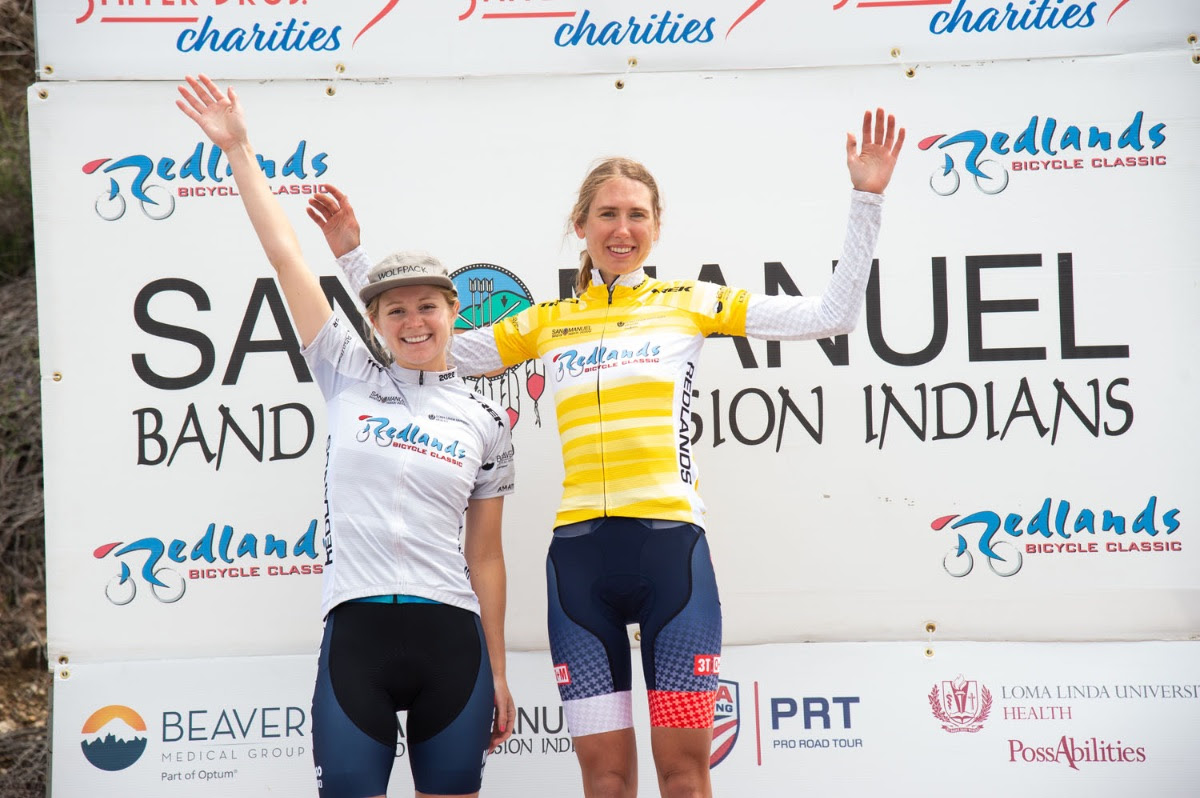 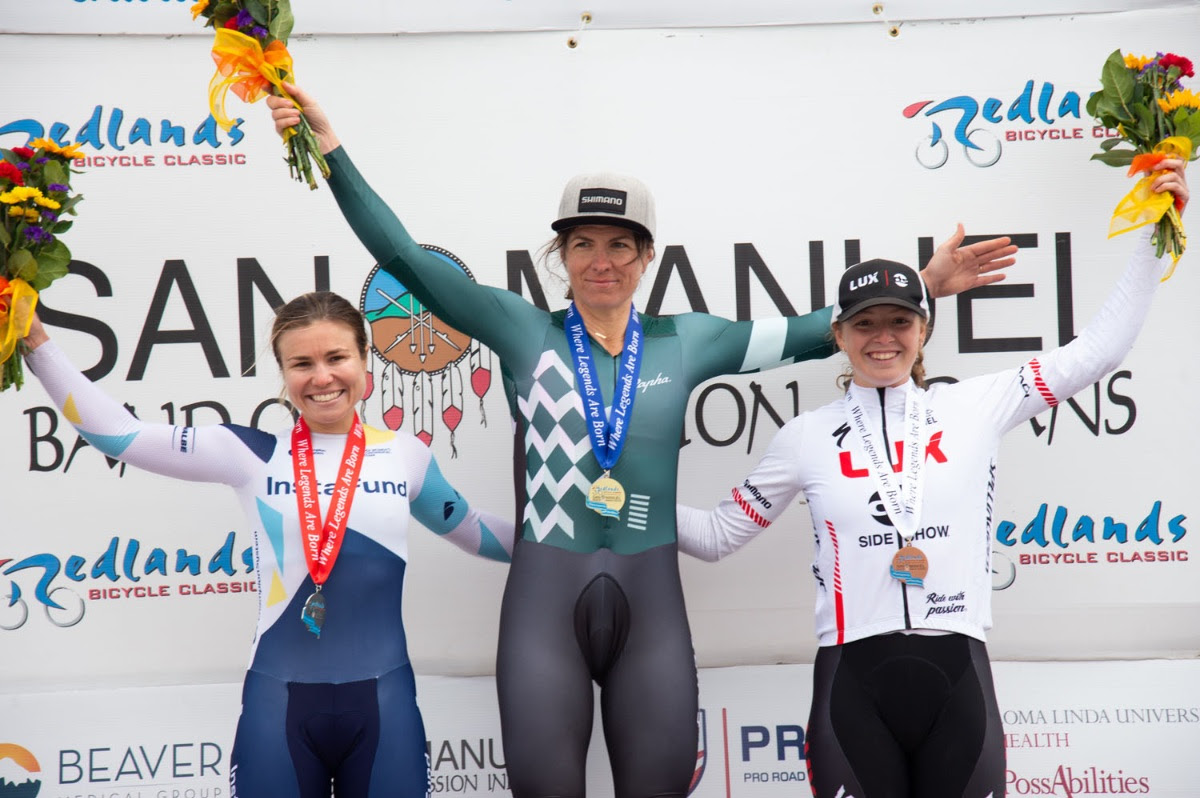 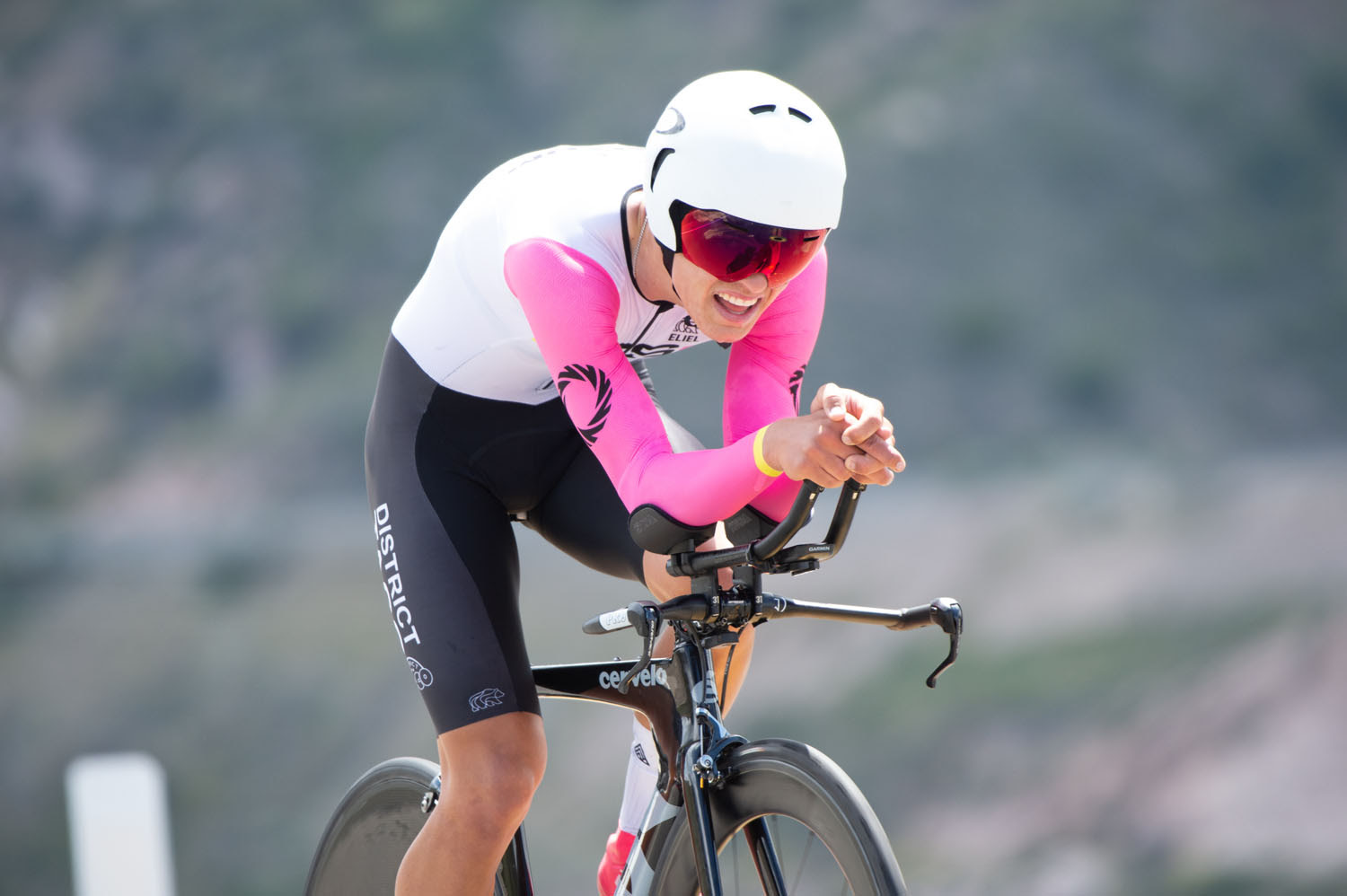