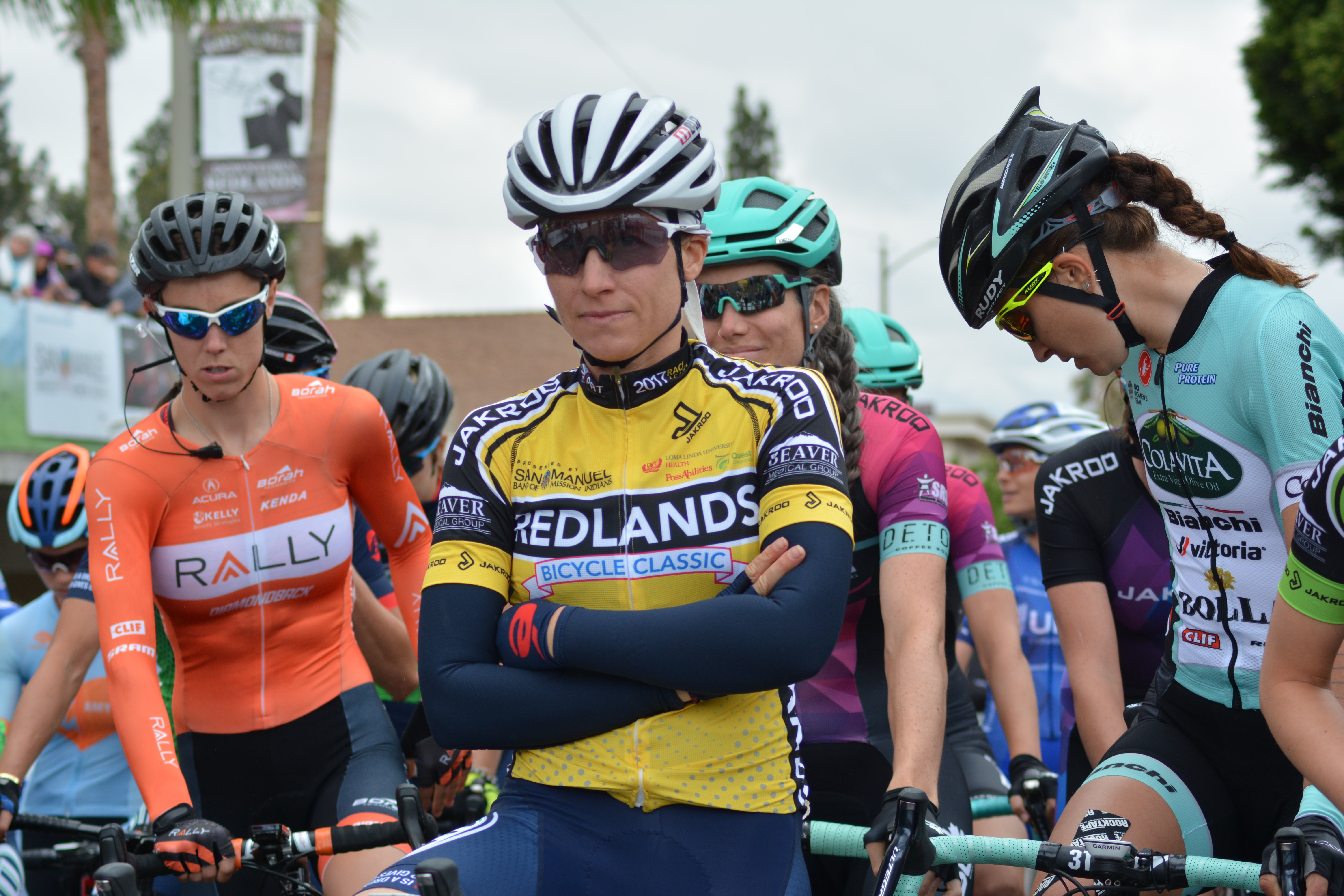 March 13, 2019 (Redlands, CA) – Amber Neben, a world time trial champion who first appeared on the Redlands Bicycle Classic podium as its yellow jersey winner in 2006, was selected as the 2019 Legend award recipient.

Each year since 2006, the race committee selects a rider who embodies and honors the qualities of an exceptional role model and athlete. This person has had success at Redlands Classic and gone on to race at the highest levels of the sport. The recipient is someone who is admired as much for their character as for their racing palmares. It is also awarded to someone who is respected in the peloton and races with passion and true grit. The Redlands Classic organization selects an athlete, usually retired, who have taken their love off the bike to promote our sport in creative ways.

“I want to say thank you to Neben for her constant promotion of inclusion and adaptive athletes,” Marketing Director Scott Welsh said. “Neben’s work on the bike speaks volumes, her work off the bike gives everyone a real indication of her true character. We are proud to call her our friend and a true Redlands Legend.”

The three-time Redlands Classic champion, who also won in 2007 and 2011, was runner-up in 2009 by one second to Ina Yoko-Teutenberg and has been close in a handful of other attempts while racing with various teams.

Christine Thorburn, another Redlands Legend, won the 2005 Redlands Classic and returned the following year to battle Neben for the yellow jersey. Neben won by 2:22.

A year later, Neben and Abbott finished 1-2 at Redlands.

Neben is a two-time U.S. Olympian and twice has won world individual time trial championships. She will race at Redlands this season, marking one of the few times a current racer has competed locally under Legend status.

The Redlands Classic organization will honor Neben before the women’s criterium on March 16, and at the Legend Dinner, to be held at 7:30 p.m. at Citrone Restaurant in Redlands. 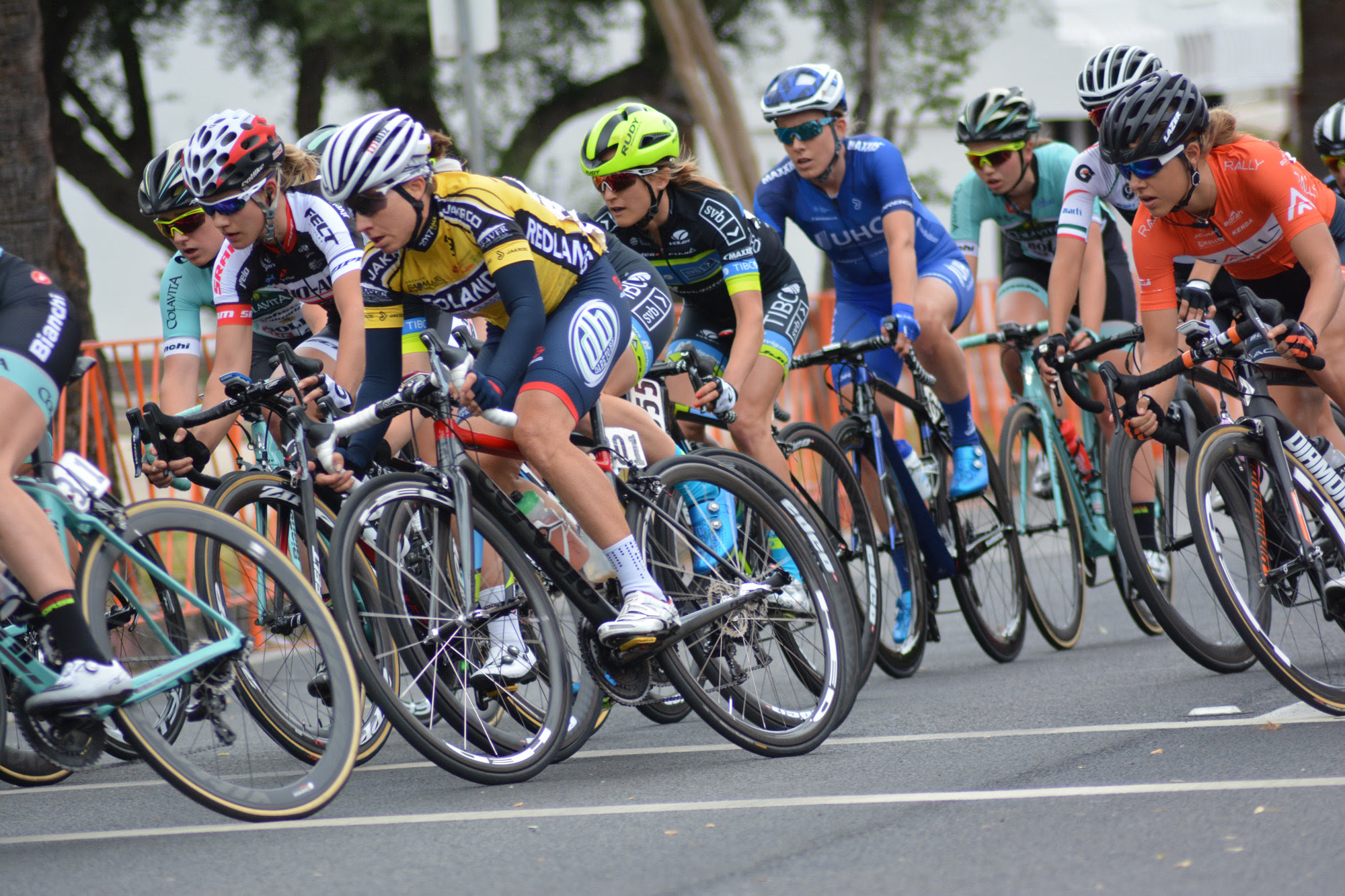