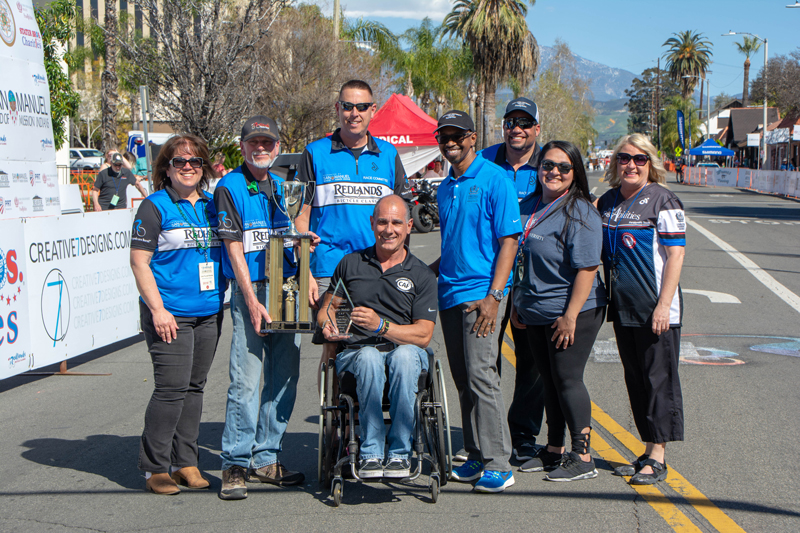 Established in 2000, the award honors the memory of Carole King, a founding member of the Redlands Bicycle Classic organizing committee. She and her family have not only been very active members of the Redlands community but have also been instrumental in the launching of many other local events.

Volunteering and community involvement were two of her strongest beliefs. In her local newspaper column she encouraged the readers to get involved and recognize those who did. As a non-profit organization, the Redlands Bicycle Classic operates under the same principles and relies on hundreds of volunteers each year.

The committee presents this award on the final day of the race to the person who best exemplifies the principle of sportsmanship in cycling and athletic competition. These are the people who inspire the committee to continue producing America’s premier bicycle race, the Redlands Bicycle Classic.