BOUND FOR REDLANDS, DYGERT TOPS FOR TEAM USA AT WORLDS 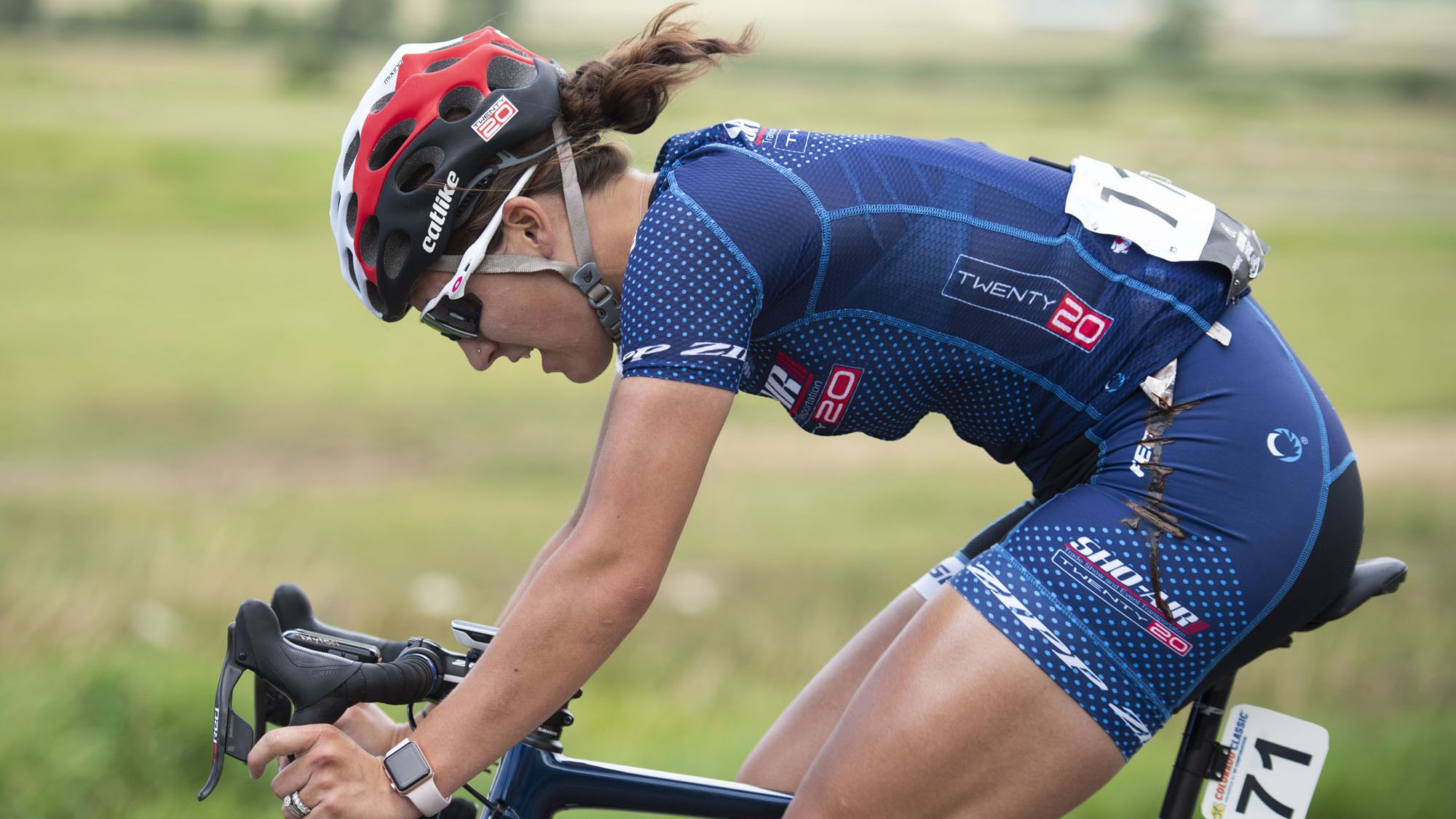 REDLANDS — Chloe Dygert, one of the entries in the 2020 Redlands
Bicycle Classic, claimed a pair of gold medals at the World Track Championships.

Dygert, 23, a Team Twenty20 cyclist with plenty of background at
Redlands, scored a victory in Berlin, taking home the individual pursuit title,
beating Germany’s Lisa Brennauer and Franziska Brausse on Feb. 29 in Berlin,
Germany. In the process, Dygert set a world record, 3:18.273 in a qualifying race.
In the finals against Brennauer, she re-set the mark at 3:16.937 on Feb. 29. Dygert
is scheduled to race at the April 22-26 Redlands Bicycle Classic.

At this year’s Worlds, held from Feb. 28-March 3, the USA captured five
top three finishes, taking third on the medal overall chart in a strong international
field. Dygert scored another gold with three other Americans, including Twenty20
teammate Jennifer Valente, plus Team Rally cyclists Emma White and Lily
Williams. They scored in 4:11.235. It was a narrow win, 1.8 seconds ahead of
Great Britain. All four are listed on this year’s Redlands Bicycle Classic race
roster. Valente, incidentally, took home silver medals in both the Scratch race and
points race. Dygert and Valente, 26, were members of the 2016 USA Olympic
team.

Photo By: Casey B. Gibson