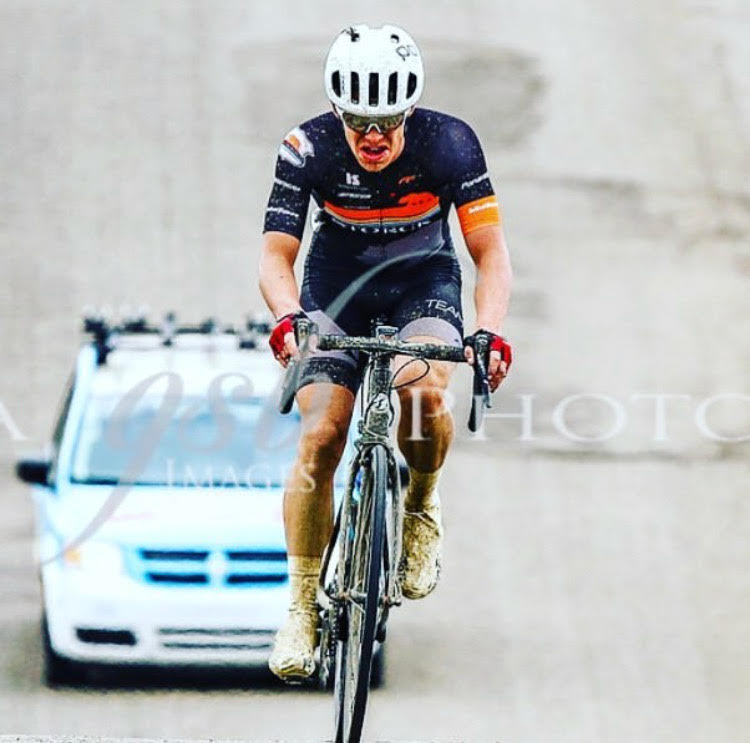 March 12, 2019 (Redlands, CA) – The Redlands Bicycle Classic is deeply saddened to report that 19-year-old, Tate Meintjes, was tragically killed in a collision with a vehicle Tuesday morning. Meintjes and his Team California teammates were riding on Sand Canyon Road, which will serve as part of the time trial course, when racing commences on Wednesday.

The California Highway Patrol said in a statement, the Reno, Nevada native was riding west on Sand Canyon Road, behind a Honda Accord, just east of Crafton Avenue. “The Honda made a U-turn directly into the path of the cyclist and the cyclist crashed into the Honda,” the CHP said, the collision was reported at 10:52 a.m. His death was pronounced after being transported to Loma Linda University Hospital.

“We are absolutely heartbroken by the tragic collision that occurred Tuesday. The cycling community is a very tight knit one, the loss of such a talented, young cyclist is being felt across all cycling disciplines,” Marc Shaw said, president of the Redlands Bicycle Classic. “The race committee is working closely with our entire field of talented athletes and support staff to ensure they are receiving the assistance they need during this difficult time.”

Prior to racing on the road with Team California and Bear Pro Team p/b Trek, Meintjes had represented USA Cycling at the UCI Junior Canadian Cup in 2017 in mountain biking. After racing in Canada, he was listed as one of Murray’s Top 100 Sports Figures in that year, alongside Freestyle skier David Wise, and 5-time Olympian Katerina Nash. Meintjes was in his second year at the University of Nevada, studying mechanical engineering.